Sheridan was the winning vocal coach on BBC1’s prime time Saturday night show ‘Can’t Sing Singers’ when he led the Birmingham group to victory in a spectacular Christmas live television final. He also prepares students for TV shows such as The Voice, X Factor and Britain’s Got Talent. 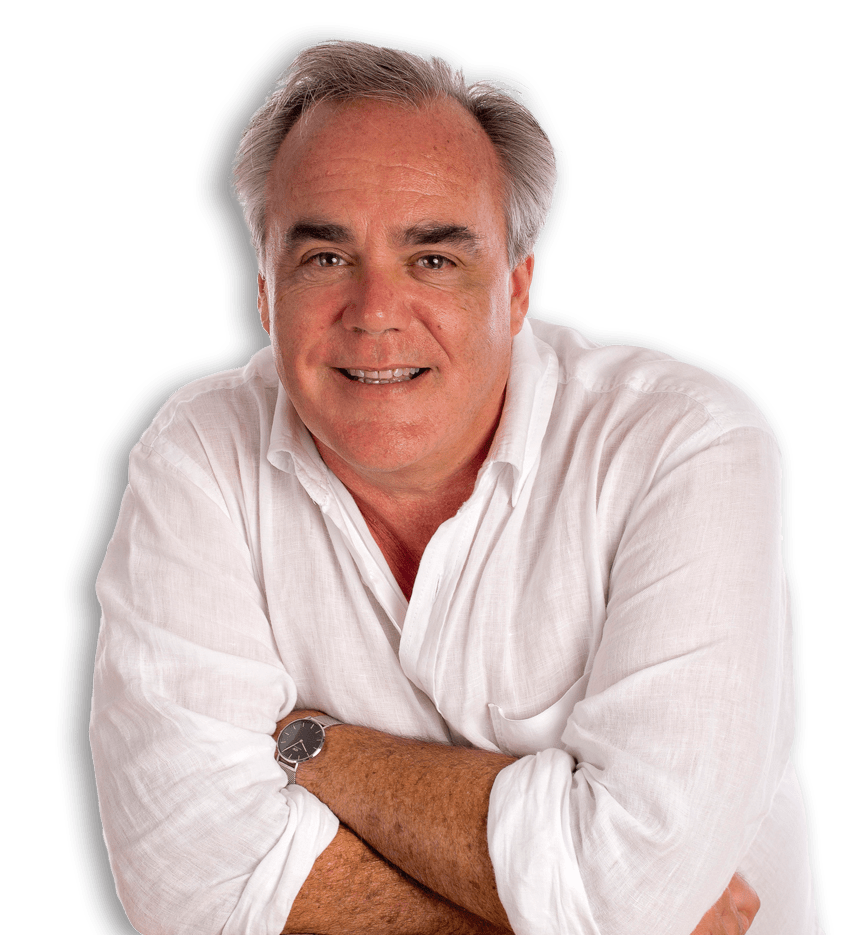 Where it all began

Sheridan taught his first singing student in 1998 and launched Total Vocal in 2002. He has since trained hundreds of singers, many of whom have gone on to perform in London’s West End, or pursue successful careers in the music industry. He believes that healthy self-worth, confidence and determination are at the core of any successful performer’s
career. Breaking down inhibition and releasing the real performer within has become a way of life. This in addition to vocal technique training and performance know-how go to make Total Vocal what it is today.

At 16, Sheridan joined the National Youth Theatre and then went on to train in Musical Theatre at The Guildford School of Acting. As an actor, memorable theatre roles include Peter in ‘The Lion, Witch & The Wardrobe’, ‘Tony’ in ‘Dial M for Murder’ and ‘Tigger’ in Winnie The Pooh. In addition to ‘Can’t Sing Singers’, Sheridan’s TV credits include ‘Canned Carrott’, ‘Wish me Luck’, ‘London’s Burning’, ‘Rumpole of the Bailey’ and ‘The Bill’. He has also appeared in films, ‘Scandal’, ‘Eurocops 3’ and ‘Charlie the kid’ as well as TV commercials for ‘Coca-Cola’, ‘Macdonald’s Hamburgers’ and ‘Friends Provident’ and recorded his album ‘Sheridan Coldstream – Here & Now’ in 2006.

Sheridan is much in demand, not only as a concert performer, but also as a judge/adjudicator, sitting on panels at talent contests, music festivals and public speaking competitions.

You can find out more about which cookies we are using or switch them off in settings.

This website uses cookies so that we can provide you with the best user experience possible. Cookie information is stored in your browser and performs functions such as recognising you when you return to our website and helping our team to understand which sections of the website you find most interesting and useful.

You can adjust all of your cookie settings by navigating the tabs.

Strictly Necessary Cookie should be enabled at all times so that we can save your preferences for cookie settings.

If you disable this cookie, we will not be able to save your preferences. This means that every time you visit this website you will need to enable or disable cookies again.